My friend Doug reminded me of an old SNL skit that seemed kind of topical for the month, which I thought I would share:

Last week we made the comment that March comes in like a lion and goes out like a lamb. Now here to reply is our chief meteorologist, John Belushi, with a seasonal report.

{Chevy Chase tries to interrupt him}

Wait wait wait wait. Then it changes back into a smaller kangaroo, and then it goes out like a, like a wild dingo. Now, now, and it’s not Australia! Now, now, you’d think it would be Australia, but it’s not!

{John Belushi has a seizure and falls off his his chair}

Thanks Doug, that was an awesome one.

I wonder if it's on video anywhere?

Anyway, it's kind of international, huh? :-)

I don't know about you, but it makes you wonder about what they call The Swedish Chef in Sweden: 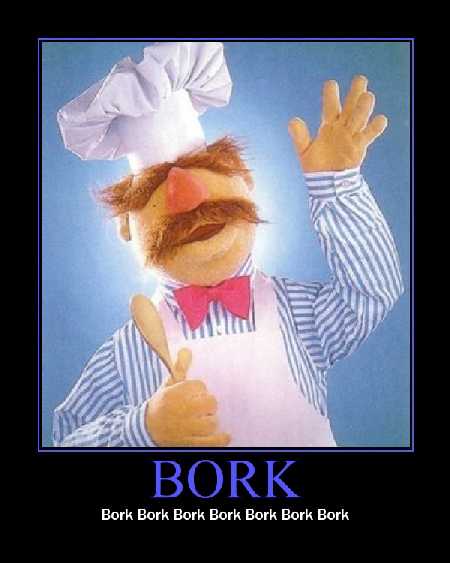